Case Study for Bar and Restaurant AV and Lighting

Opened in early 2016, Muda Restaurant is a modern and welcoming space, dominated by woods, and took an old warehouse in Rua Cândido dos Reis, in Porto, which was completely restructured. The space aims to attract a higher level of public compared to the usual movida in downtown Porto offering a quieter environment.

Luz e Som was challenged to deliver proposals for all audiovisual systems and lighting space and was later selected not only because of the quality of the equipment selected but also the flexibility to provide solutions tailored to the client needs and ready to use.

The space, with approximately 400 m2, is divided into two floors and three rooms, and was designed by architect Nuno Sampaio, Executive Director of the Architecture House.

The image projection systems were also installed,. With retractable screens and short throw projectors (short-range). This option allows you to maintain a good screen projection area without compromising the projection distance, which can thus be short, avoiding obstacles between the lens and the screen. Projectors, installed with fully integrated ceiling lift in the work of wood made ceiling, are perfectly hidden when not in use, which also contributes to its maximum preservation.

Also in the projection system screen Luz e Som corresponded to the customization required to deliver the customer a solution: due to high ceilings, the canvas screens had to be customized, as there was not available on the market a ready to install solution. 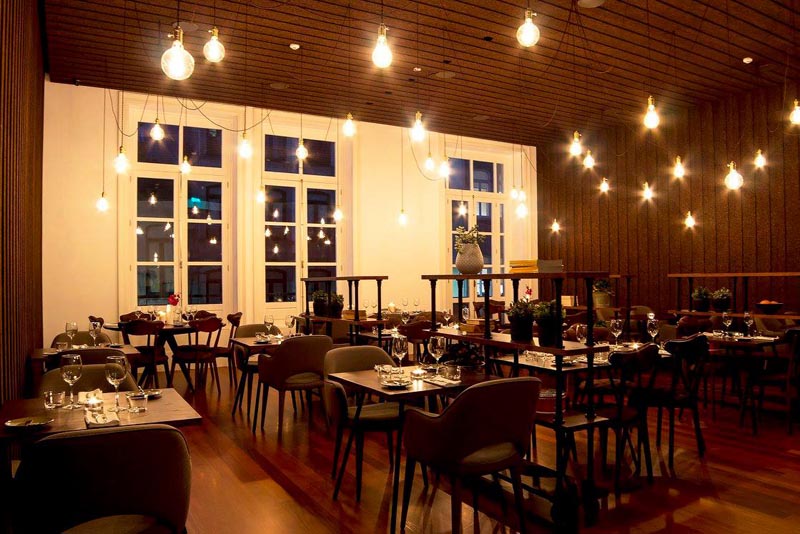 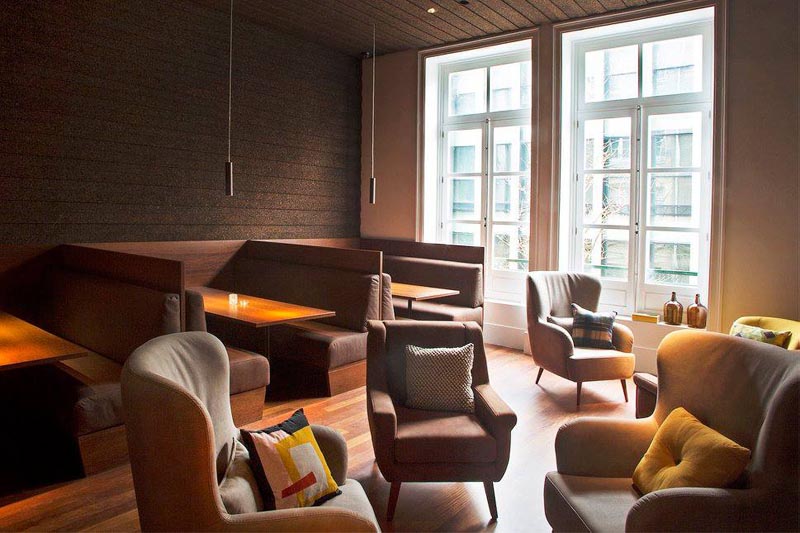 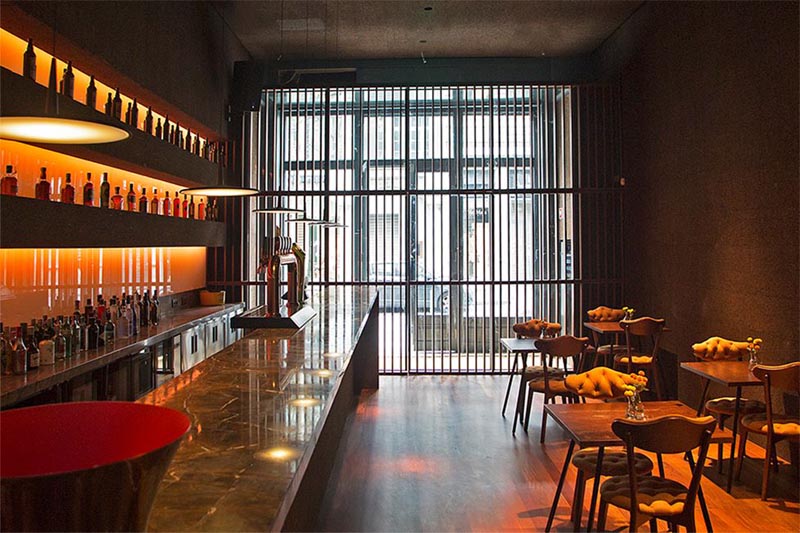 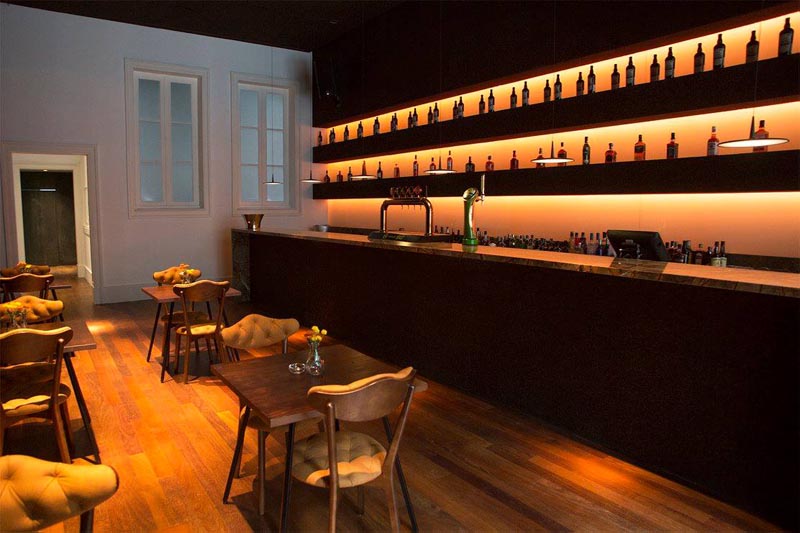 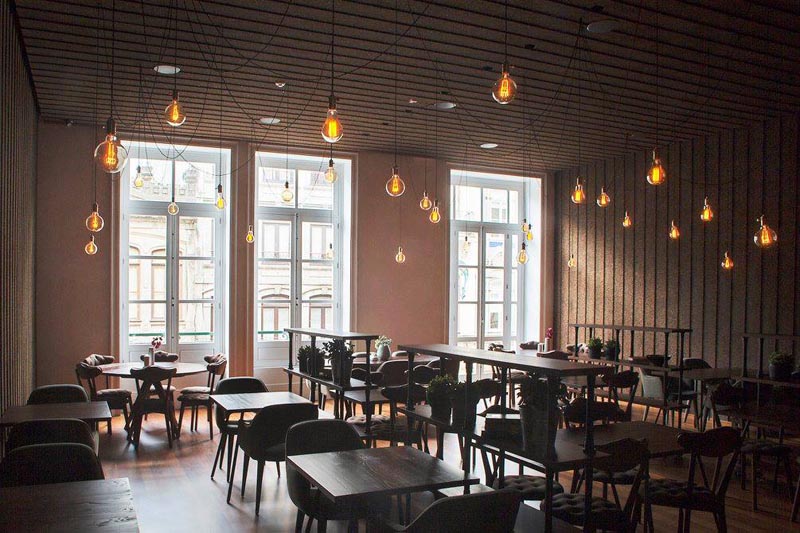 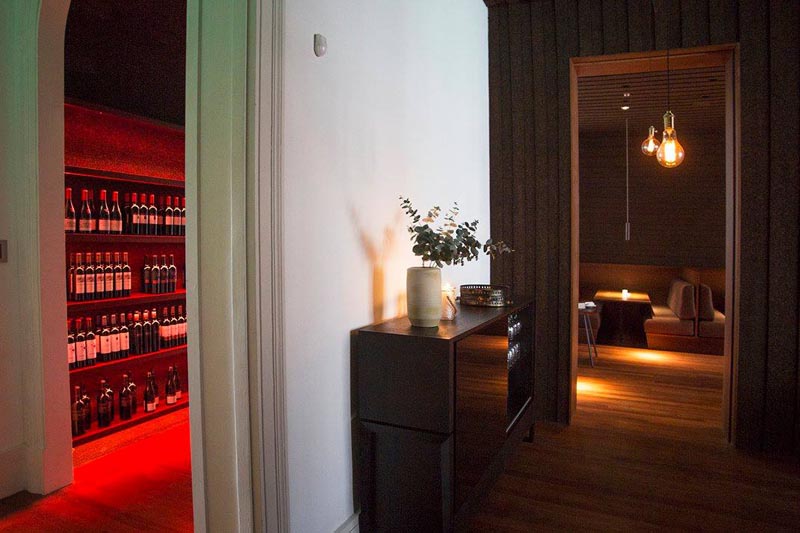 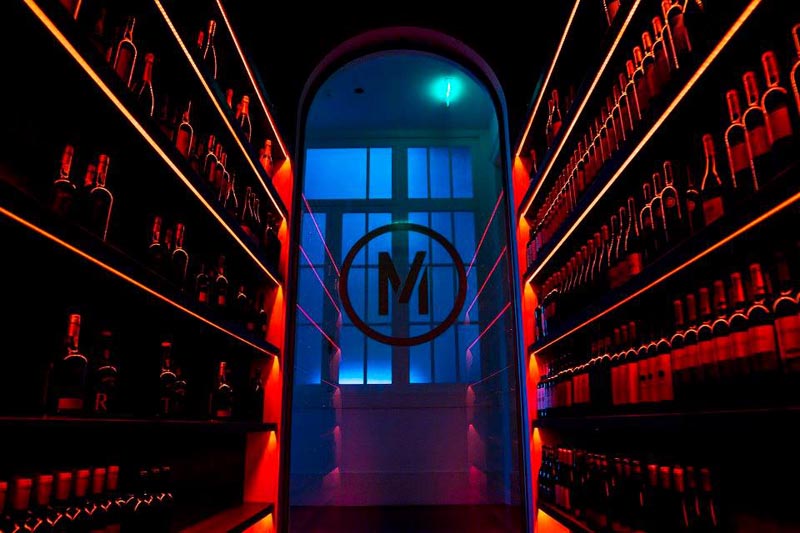 In lighting, the around thirty existing circuits are controlled by Domintell home automation system, which enables quick choice of programmed settings from a central point with touch panel on the wall as well; gradual increase or decrease of each lighting circuit (dimming) with local switches. The Domintell system is easily expandable from the automation framework, so that the upgrades to new control modules can be added at any time.

Luz e Som also collaborated in the project of lighting design, so several LED systems were installed at multiple points - most notably the wine cellar and bar - with full integration with the architecture.

Want to know more? Request a budget for your project: