Luz e Som once again supported the TEDx Matosinhos in this edition of 2015. This year the theme focused on the question " What If, in order to arouse new questions and challenge dogmas . 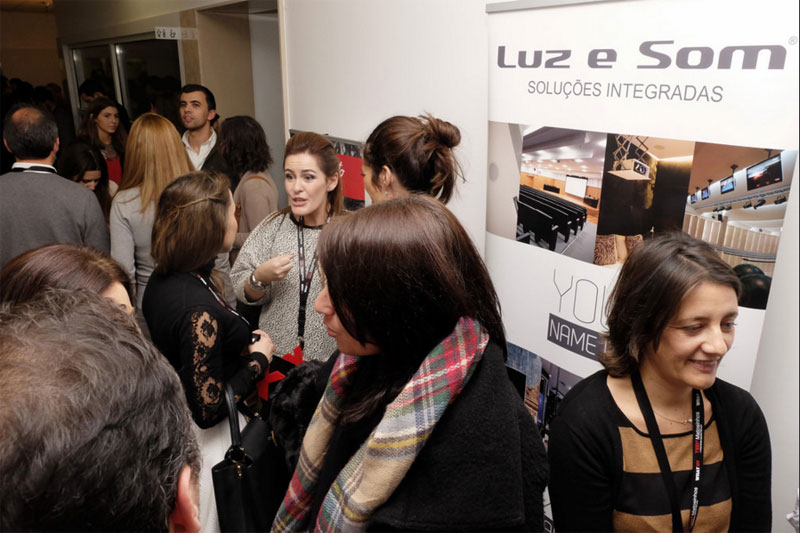 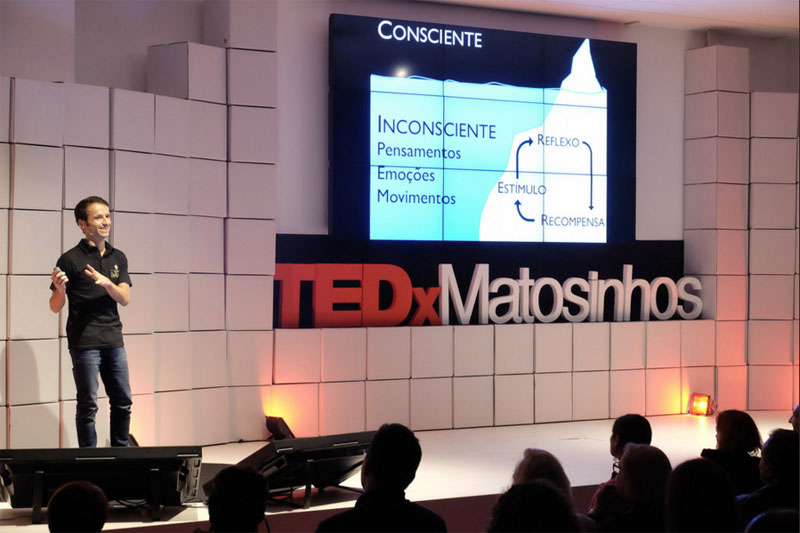 The important thing is to not stop questioning. Curiosity has its own reason for existing.

For centuries, man has explored the mind in trying to explain and defend many theories about its existence. Using allies cognitive processes in creative behaviors, dreams and feelings, was, over time, awakening in humans a need to give foundation to these concepts and principles of scientific knowledge.