The Urban Rehabilitation Week was attended by 4,500 people, among stakeholders and professionals, academic or public entities and associations that attended in the Geographical Society of Lisbon, several workshops, conferences and other actions.

It was the stage chosen by the Government to the public presentation of the structuring measures for urban rehabilitation, including the new National Fund for Rehabilitation of Built, the URW has the support of the partnership between Vida Imobiliária and Luz e Som for audiovisual support.

Also newsworthy is the 2016 edition of the National Award for Urban Rehabilitation: 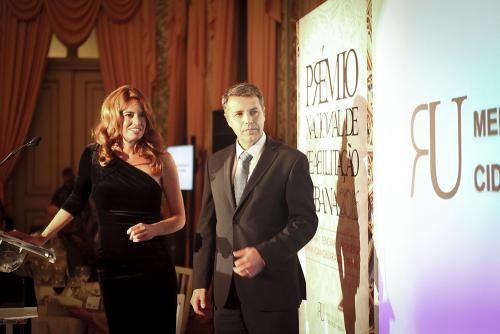 Site of the National Award for Urban Rehabilitation: www.premio.vidaimobiliaria.com

Due to the current public health situation, Luz e Som communicates to all its customers and suppliers the temporary closure to t…

Summary of the Urban Rehabilitation Week in Lisbon 2018

Luz e Som started a partnership with Jocavi, leader company in this area.