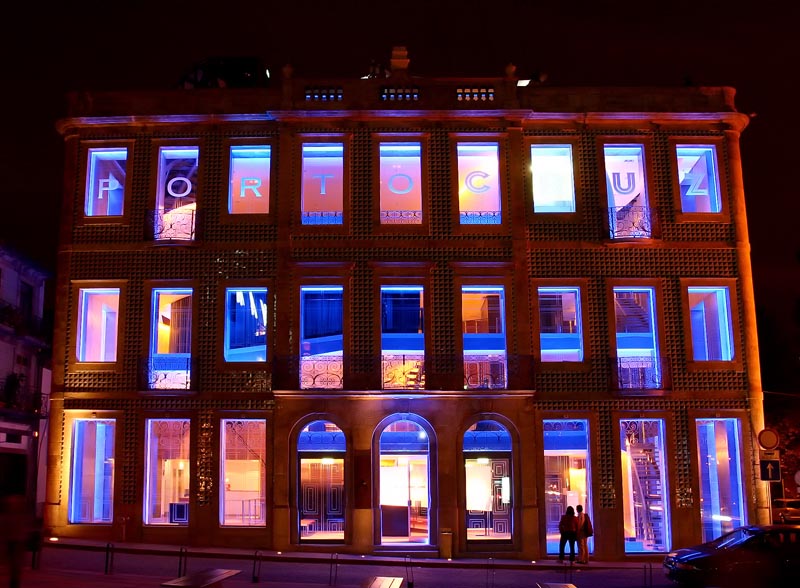 It is in its new Multimedia Centre in Vila Nova de Gaia that Gran Cruz, owner of the flagship brand of wines Porto Cruz, will present all its wine ranges and insert them thematically in the history of Port wine. 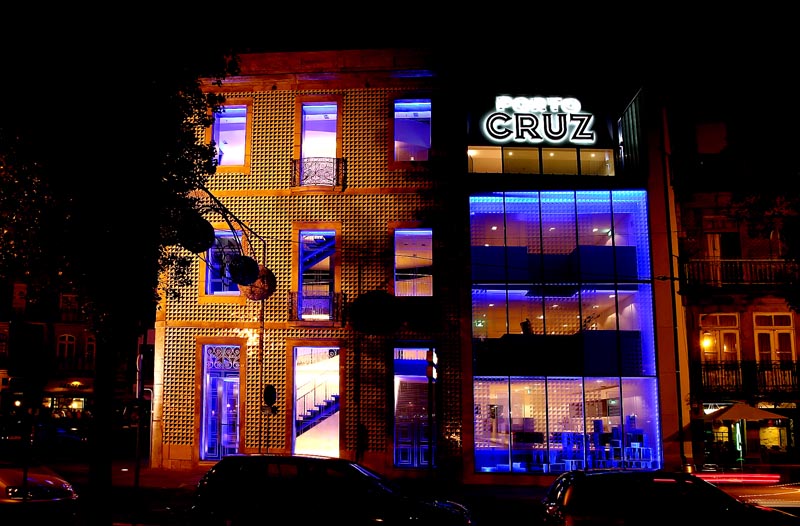 In a building that already promises to be a reference and a new, modern way of showing the Port Wine,Gran Cruz had strong collaboration of Luz e Som on of audiovisual systems and home automation as well as part of lighting. 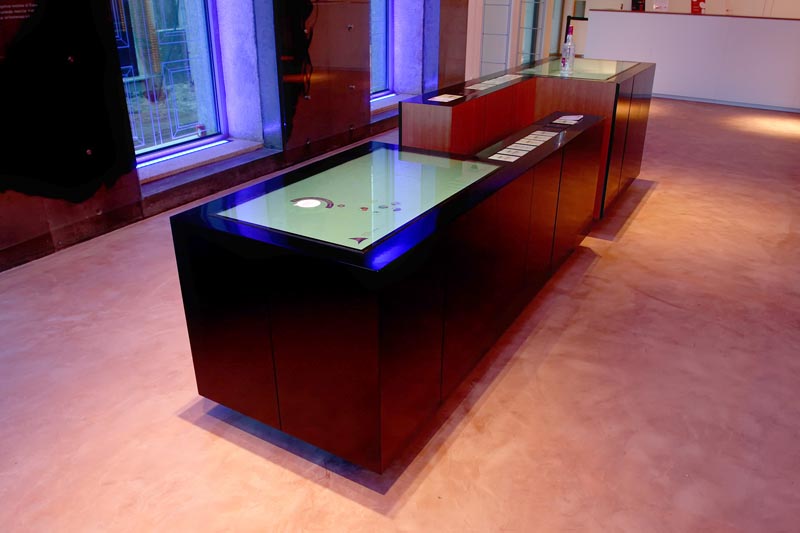 From the entrance to the terrace with a fabulous view - under the cable car of Vila Nova de Gaia - Multimedia Gran Cruz Multimedia Center is packed with interactive technology that will allow visitors to tourists not only taste the wines in the best conditions, but also hoarding knowledge of wine making at Douro's world.

On the ground floor a videowall with 4 independent screen lets you view introductory content available in 4 different languages, selectable by the visitor. This sound system is supported on specific directional sound speakers, the sound-shower of Panphonics. These speakers direct the sound to just who view contents, allowing the viewer to hear their language in every presentation without disturbing the person on the side. 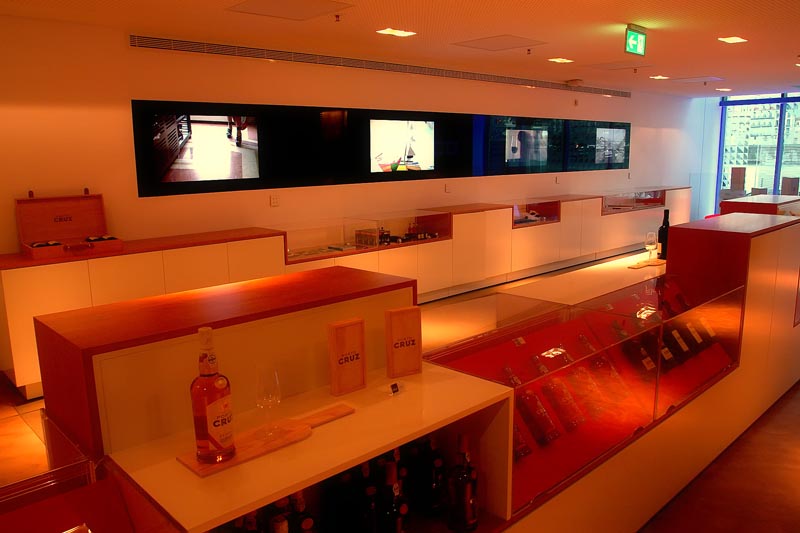 There are also interactive tables where you can through the aromas, selected music and environment to find out what the most appropriate wine for the occasion. These tables equipped with Hantarex touch screens. 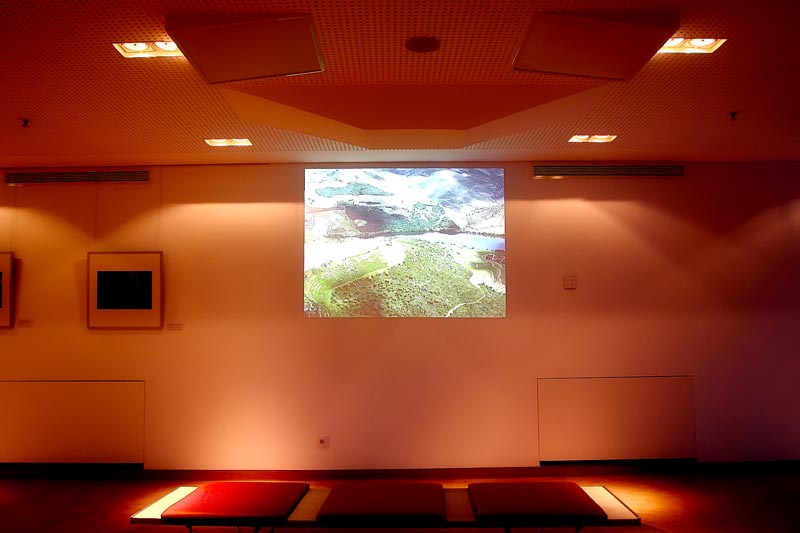 The whole building theme is guided by the Port Wine. Rooms and levels share several translucent "ship sales" and illuminated by LED systems designed and installed by Luz e Som, inspired by the typical Rabelo boats that shipped wine in the Douro River. 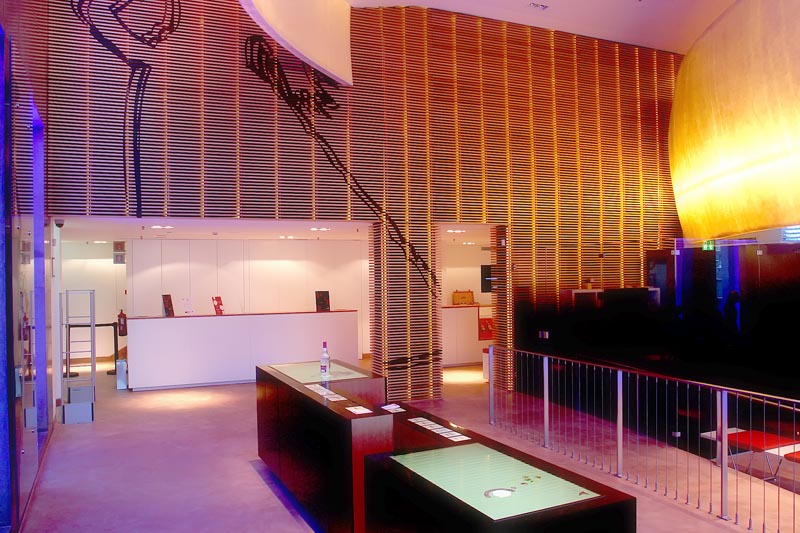 On the 1st floor the visitors are also invited to explore the route of Port wine through interactive projections and tablets. Again the system is available in four languages. The projection is supported by short-throw projectors from Mitsubishi with directional sound from Panphonics. 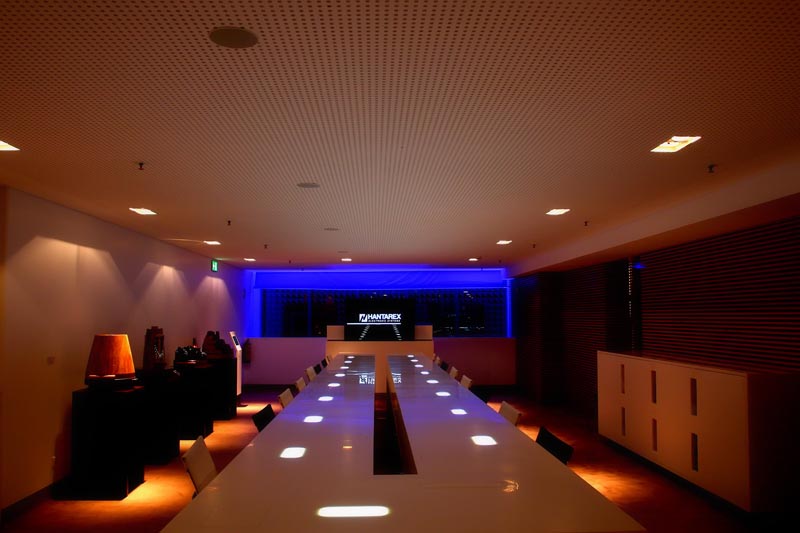 On the 2nd floor there is also a cinema auditorium with capacity for about 30 people, equipped with projection Mitsubishi and Sonance Ellipse cinema speaker, and which is projected a short film purposely created to the theme of the Port wine. 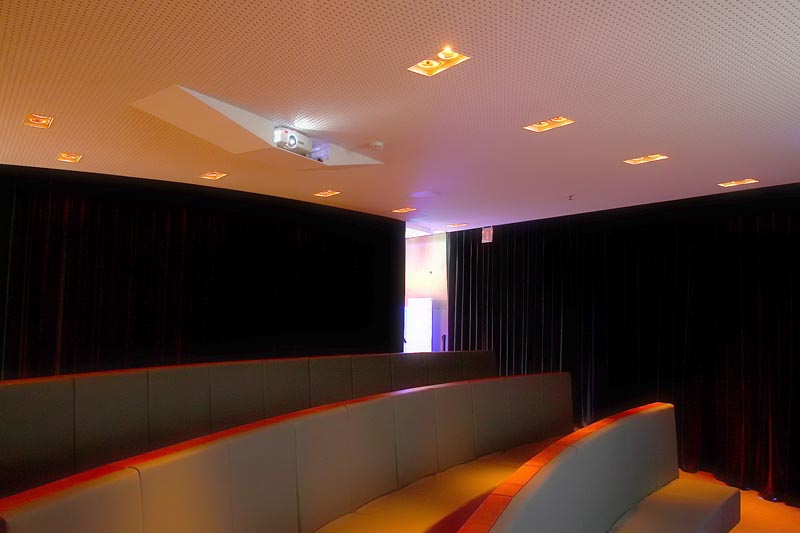 On the terrace we also have surround sound system with Sonance Mariner weatherproof speakers and preinstallation for shows. 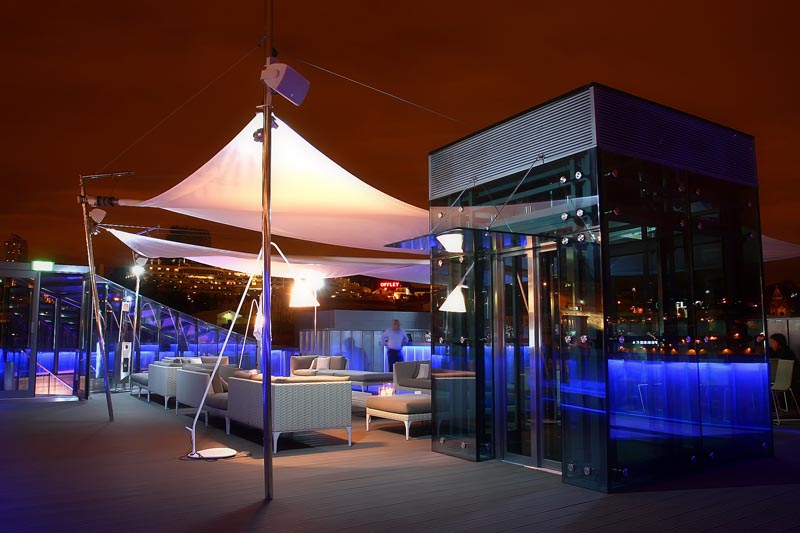 Due to the current public health situation, Luz e Som communicates to all its customers and suppliers the temporary closure to t…

Summary of the Urban Rehabilitation Week in Lisbon 2018

Luz e Som started a partnership with Jocavi, leader company in this area.